Check out my other stuff 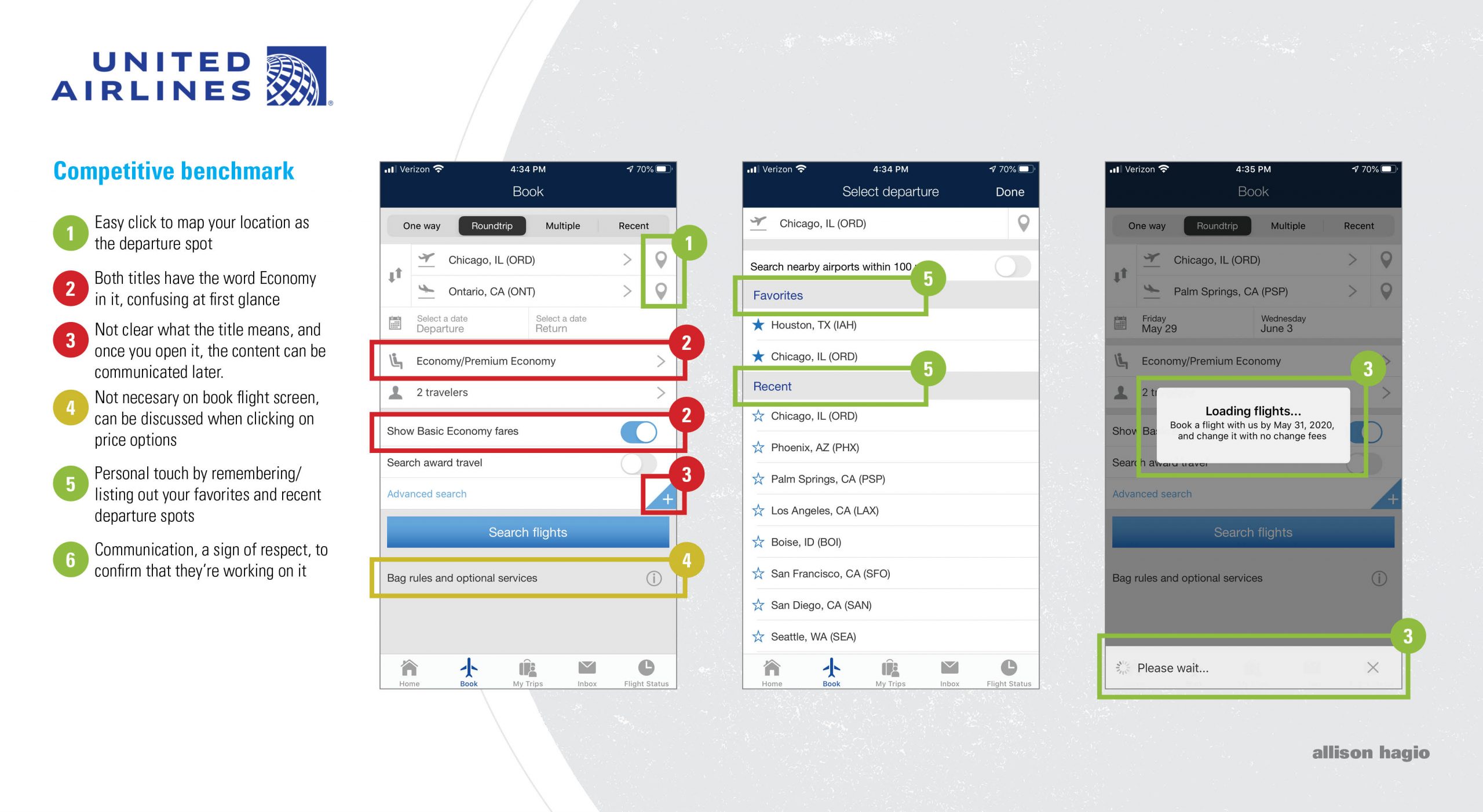 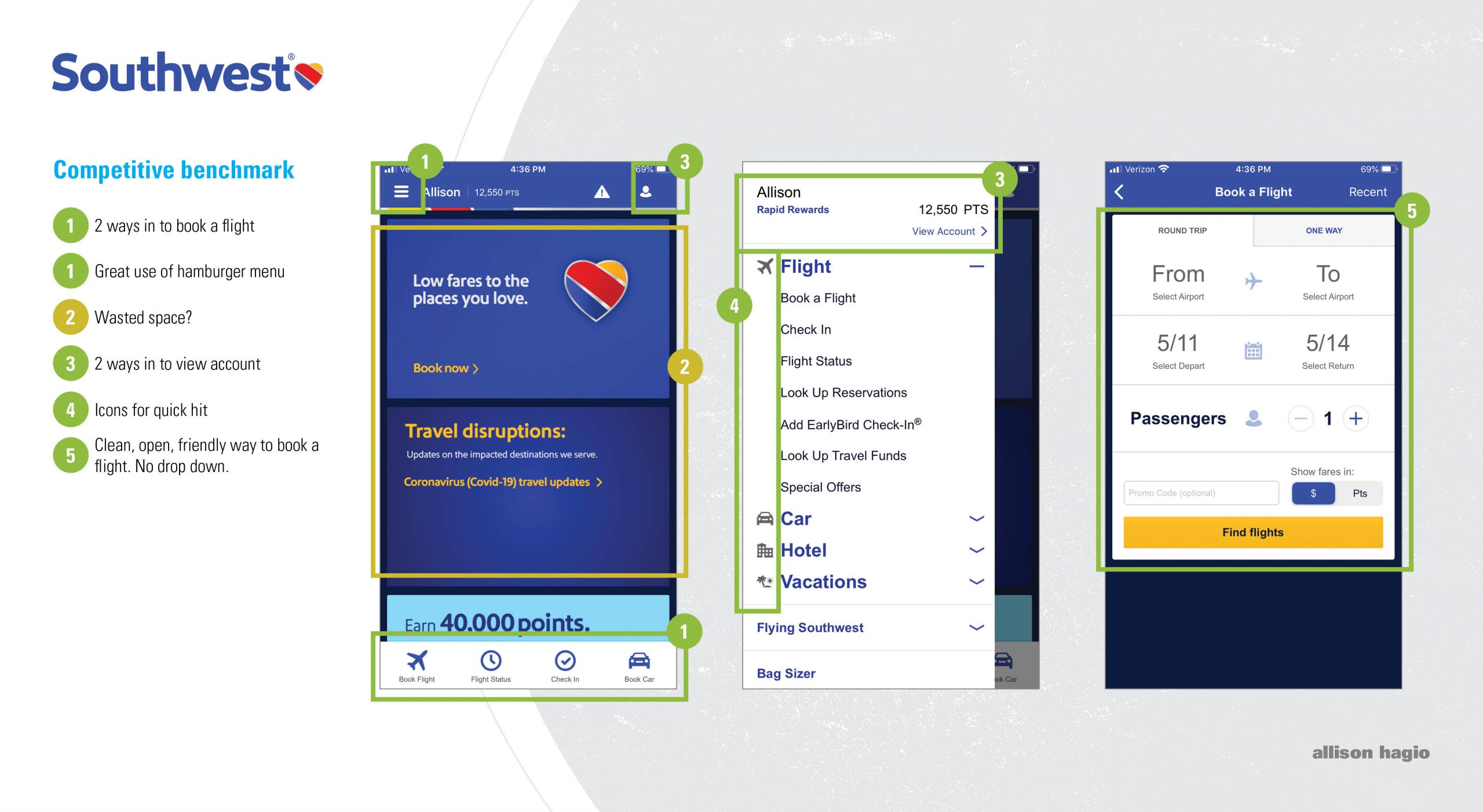 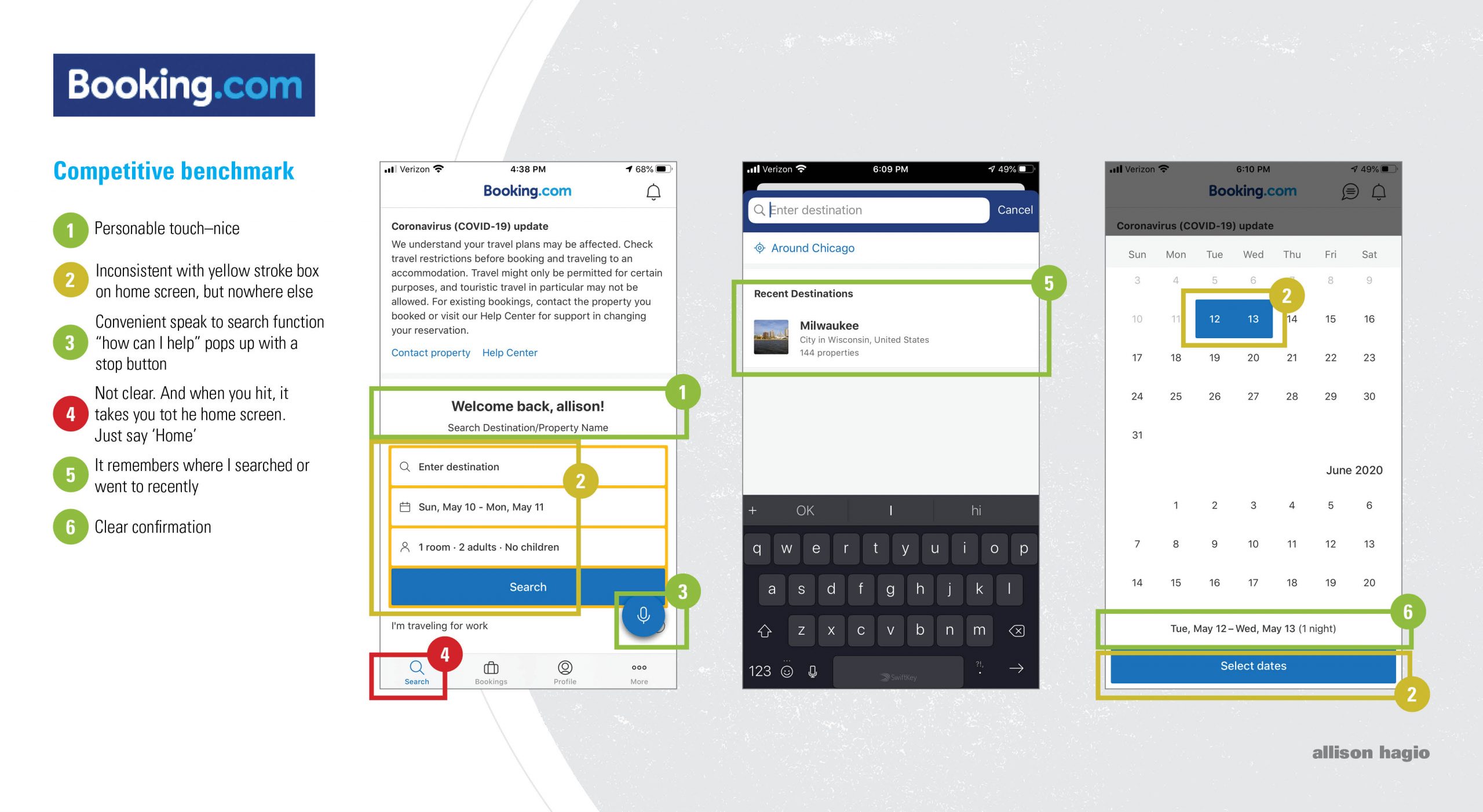 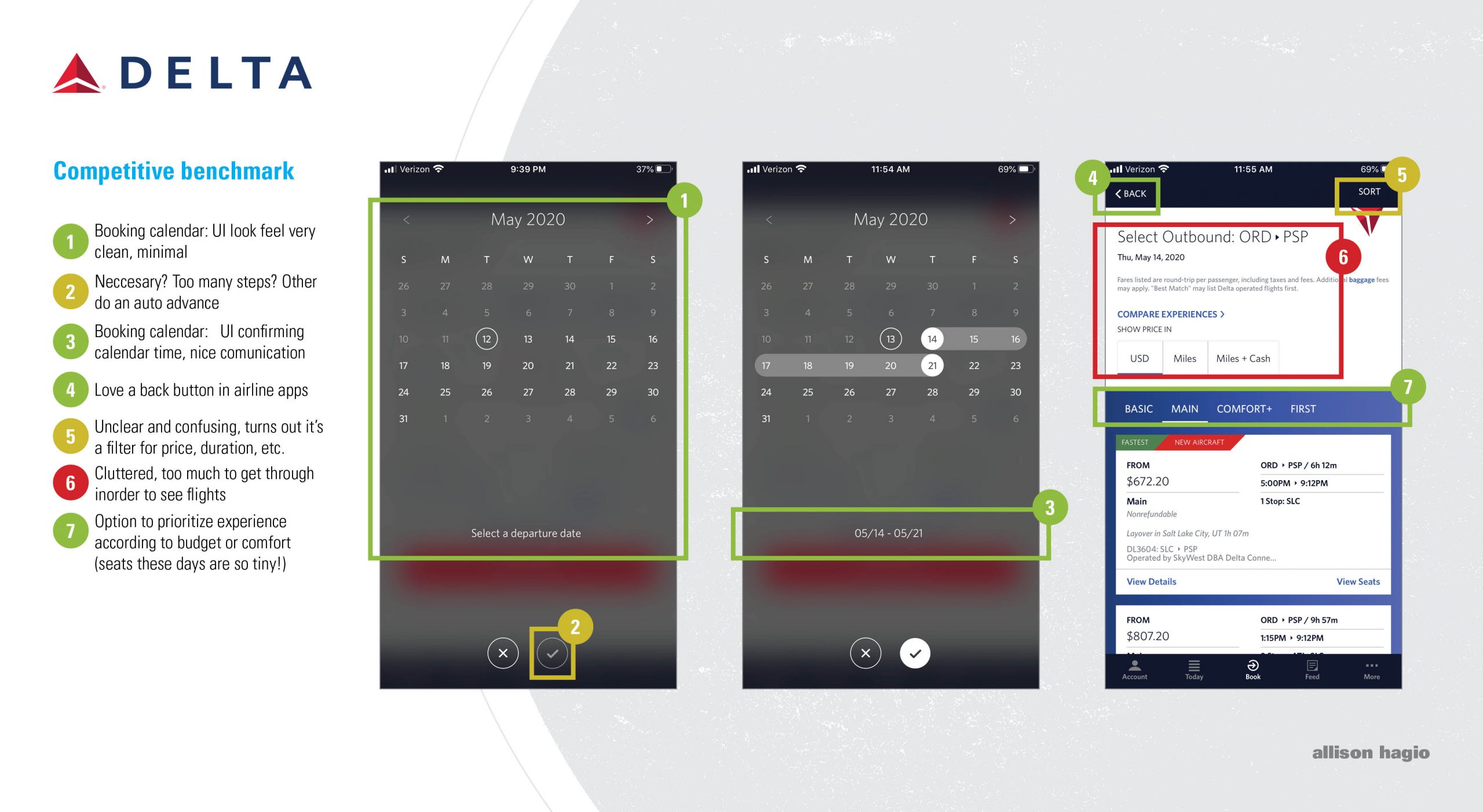 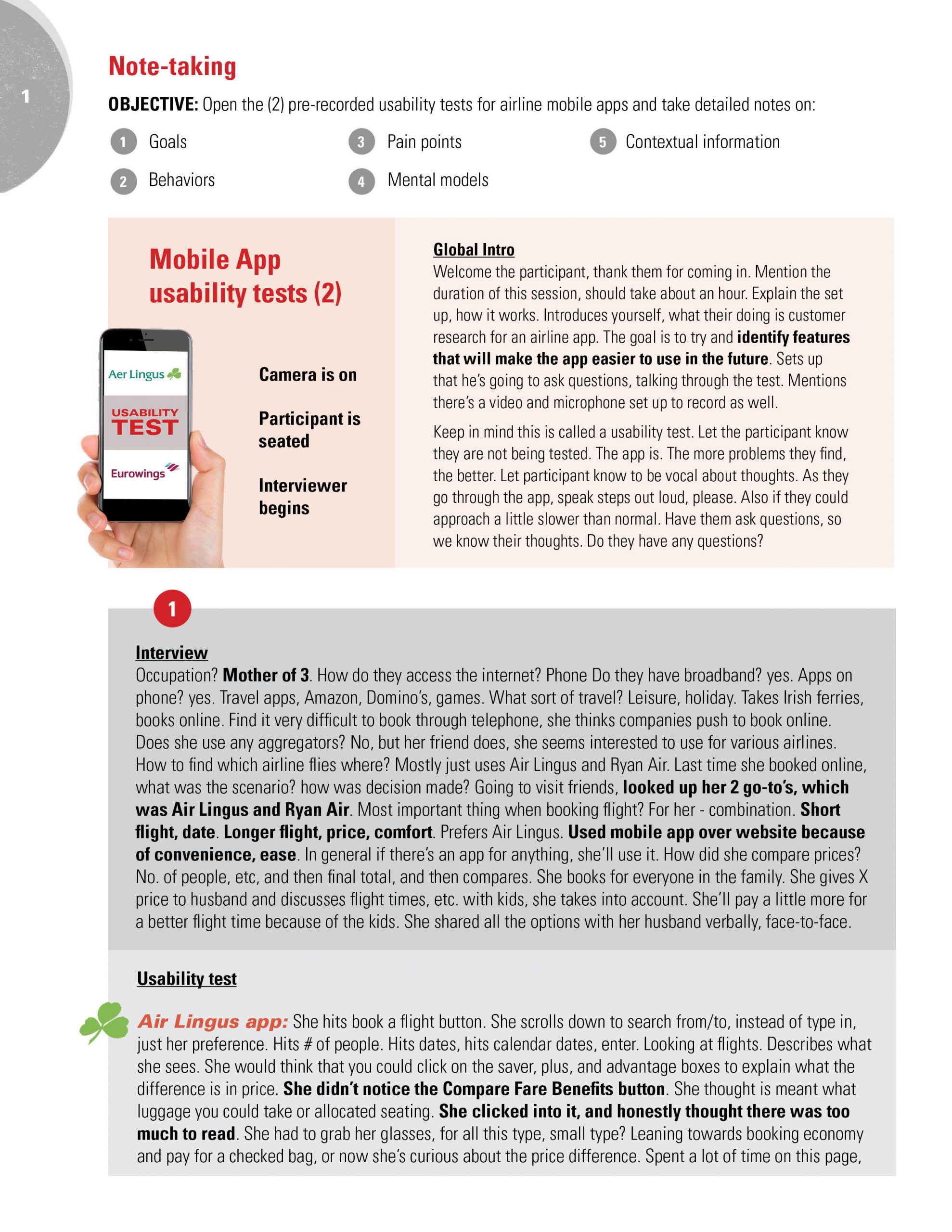 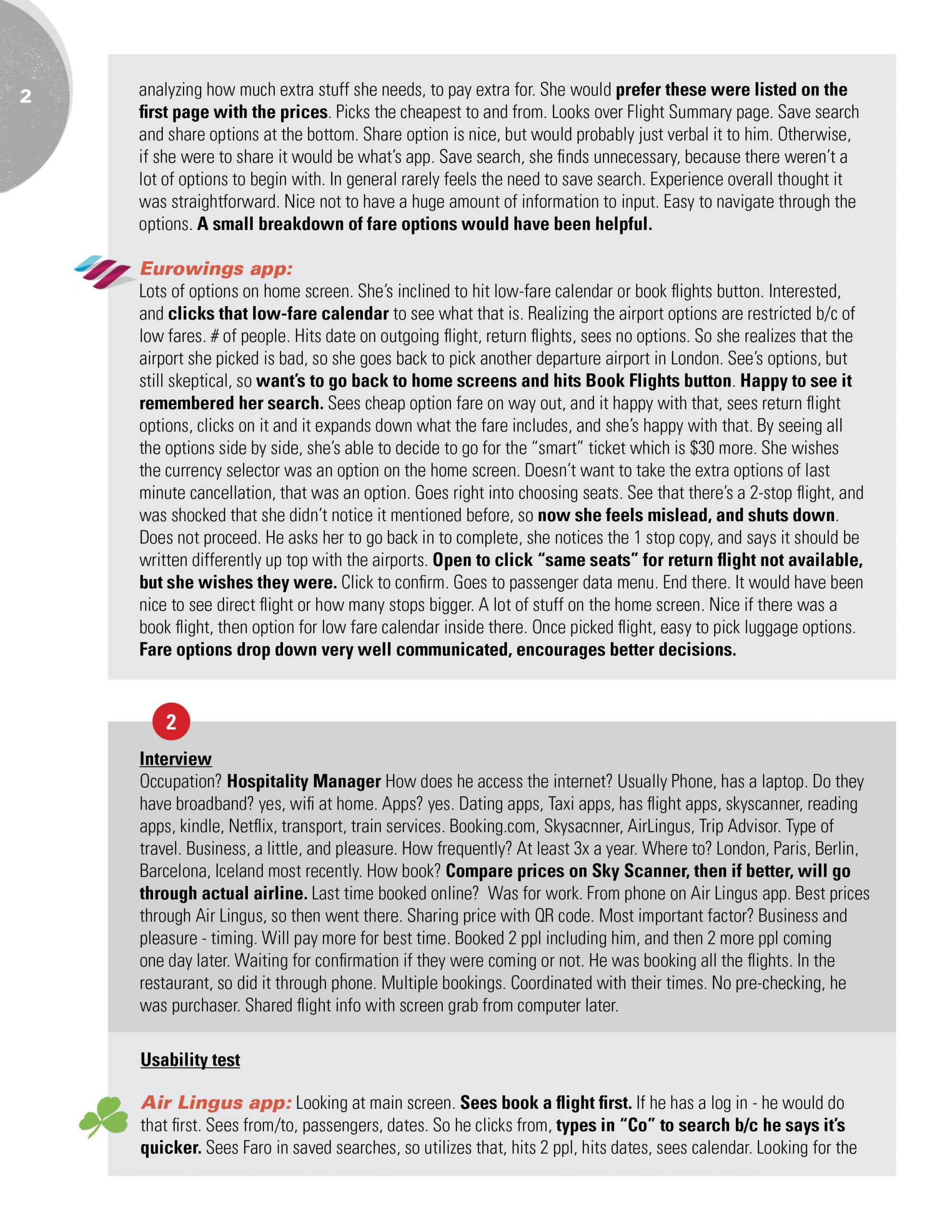 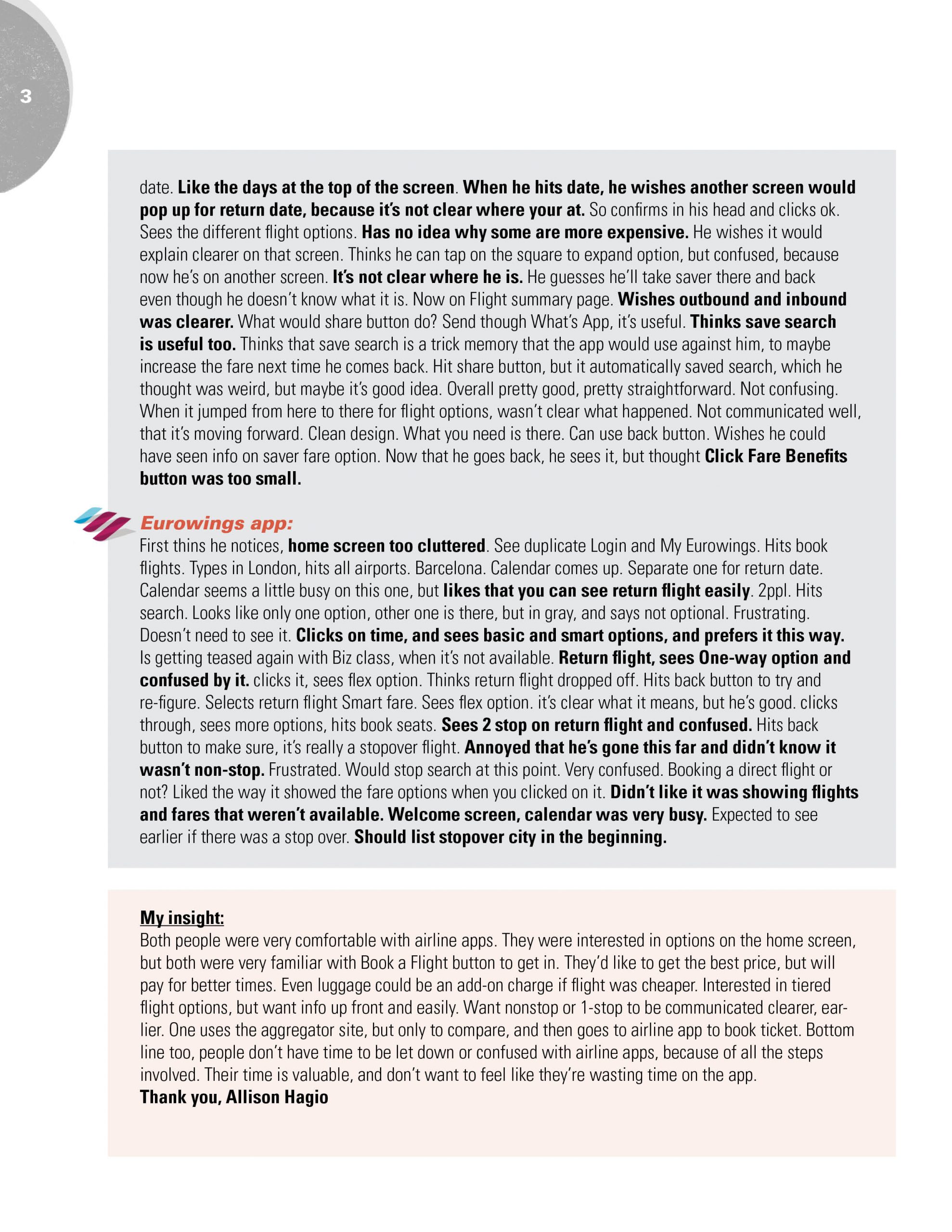 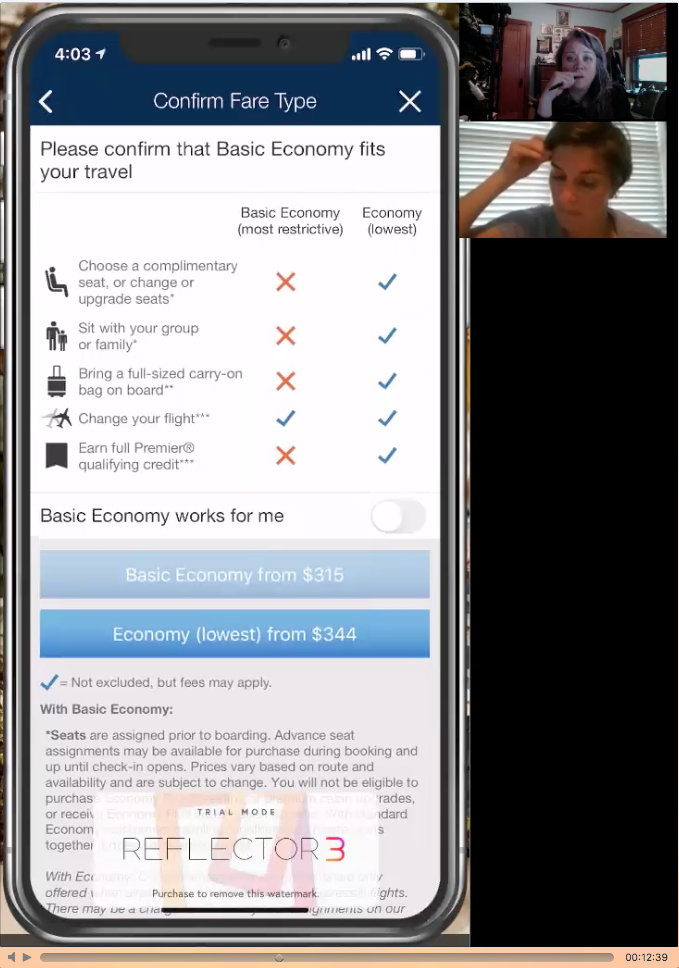 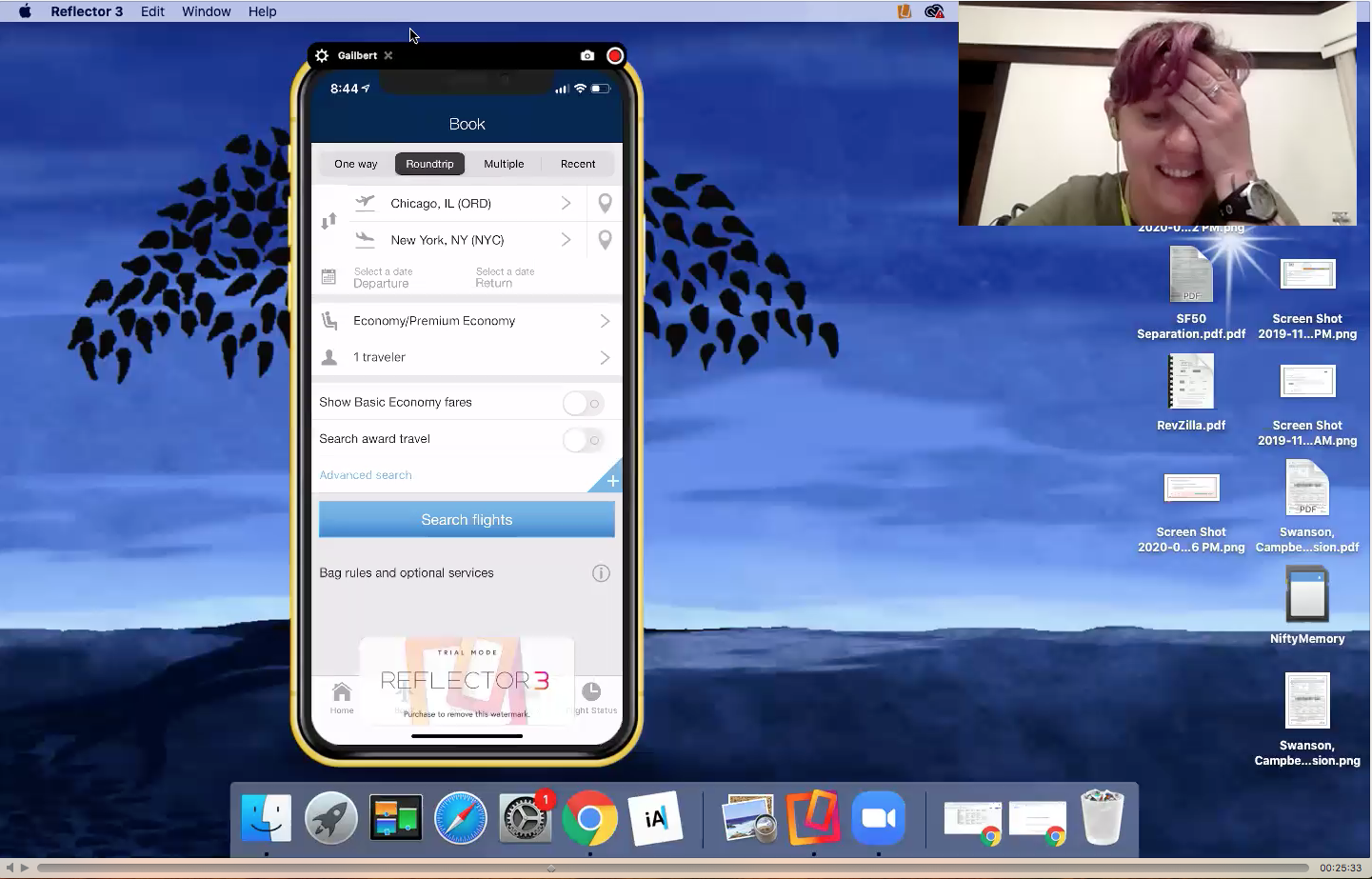 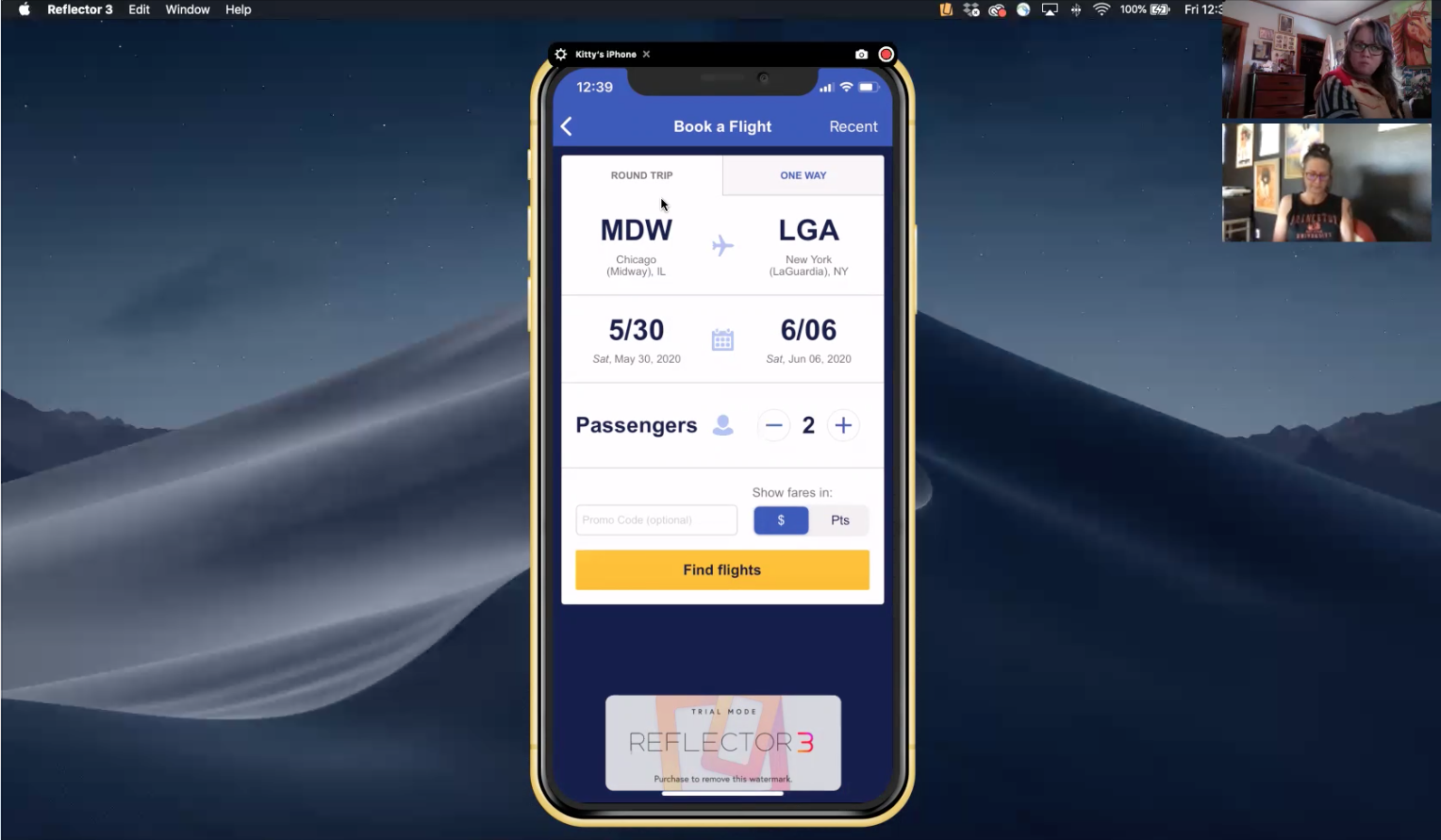 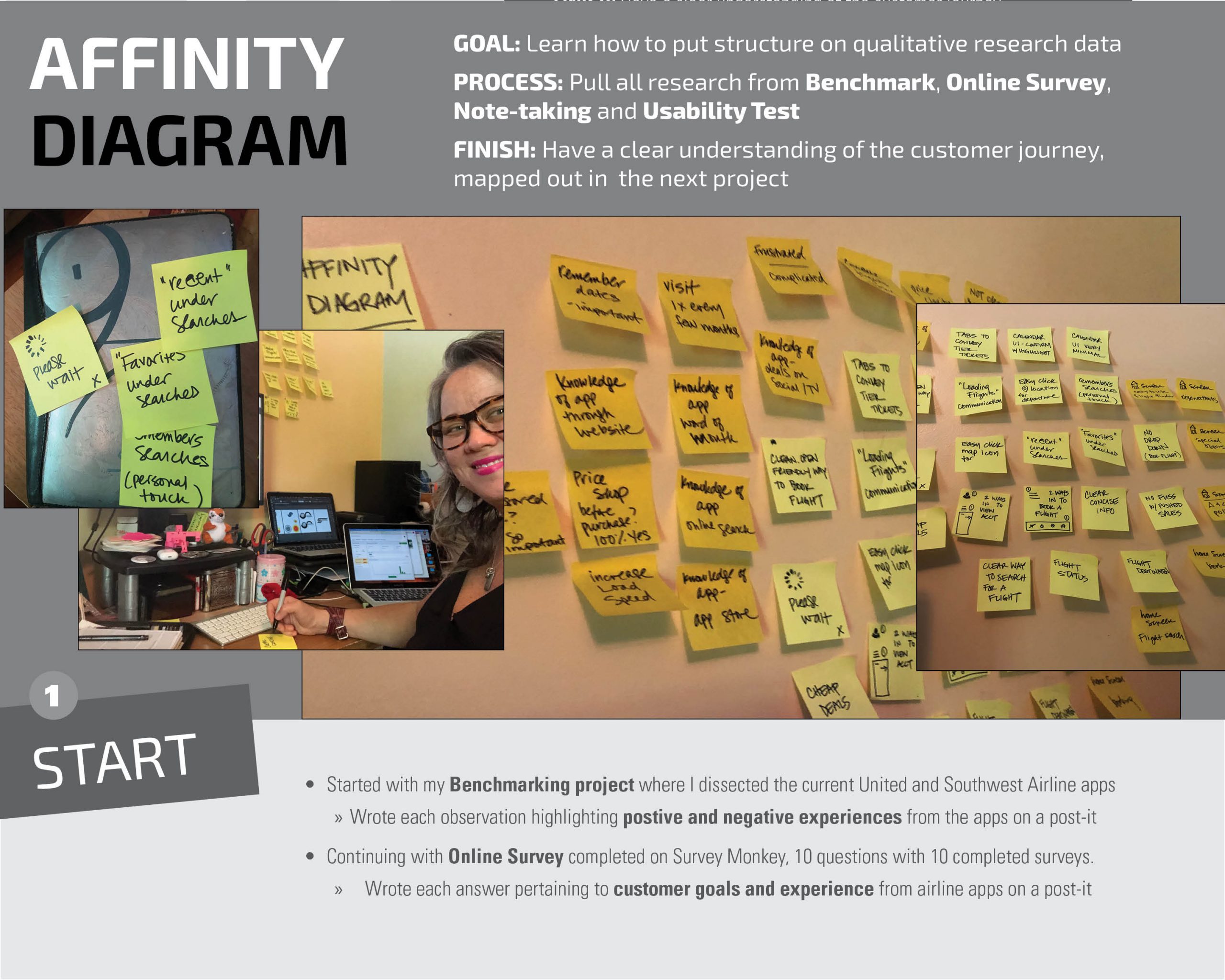 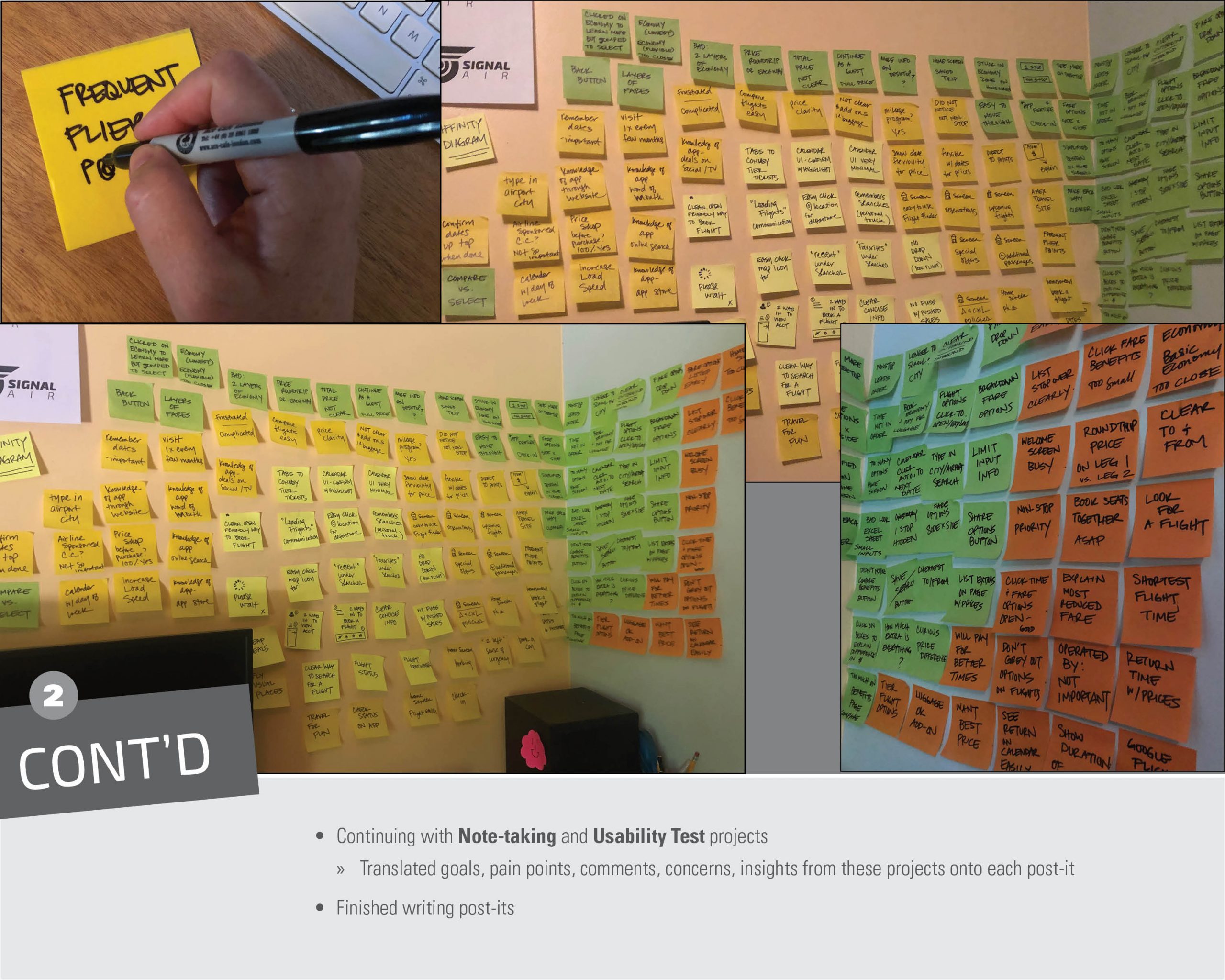 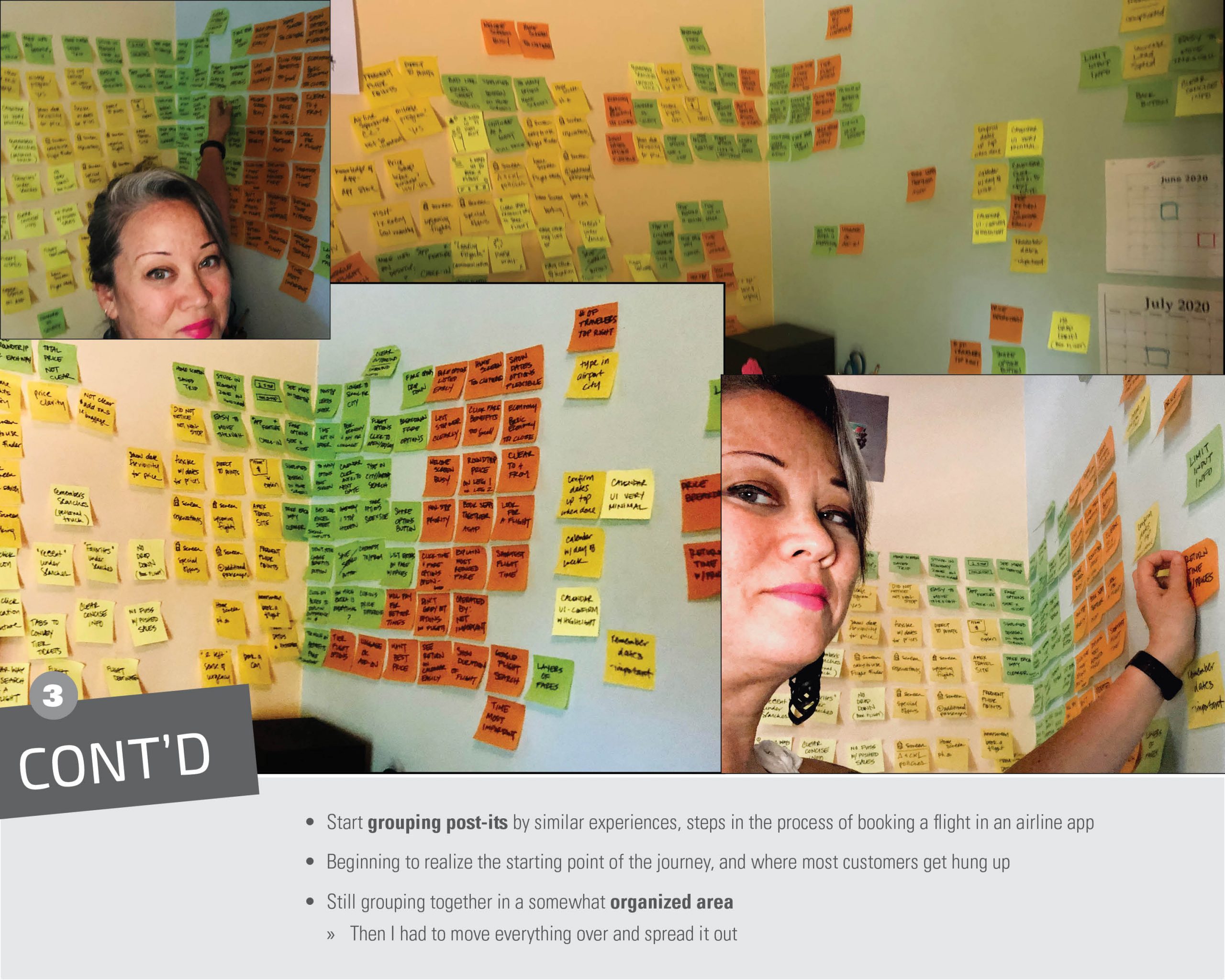 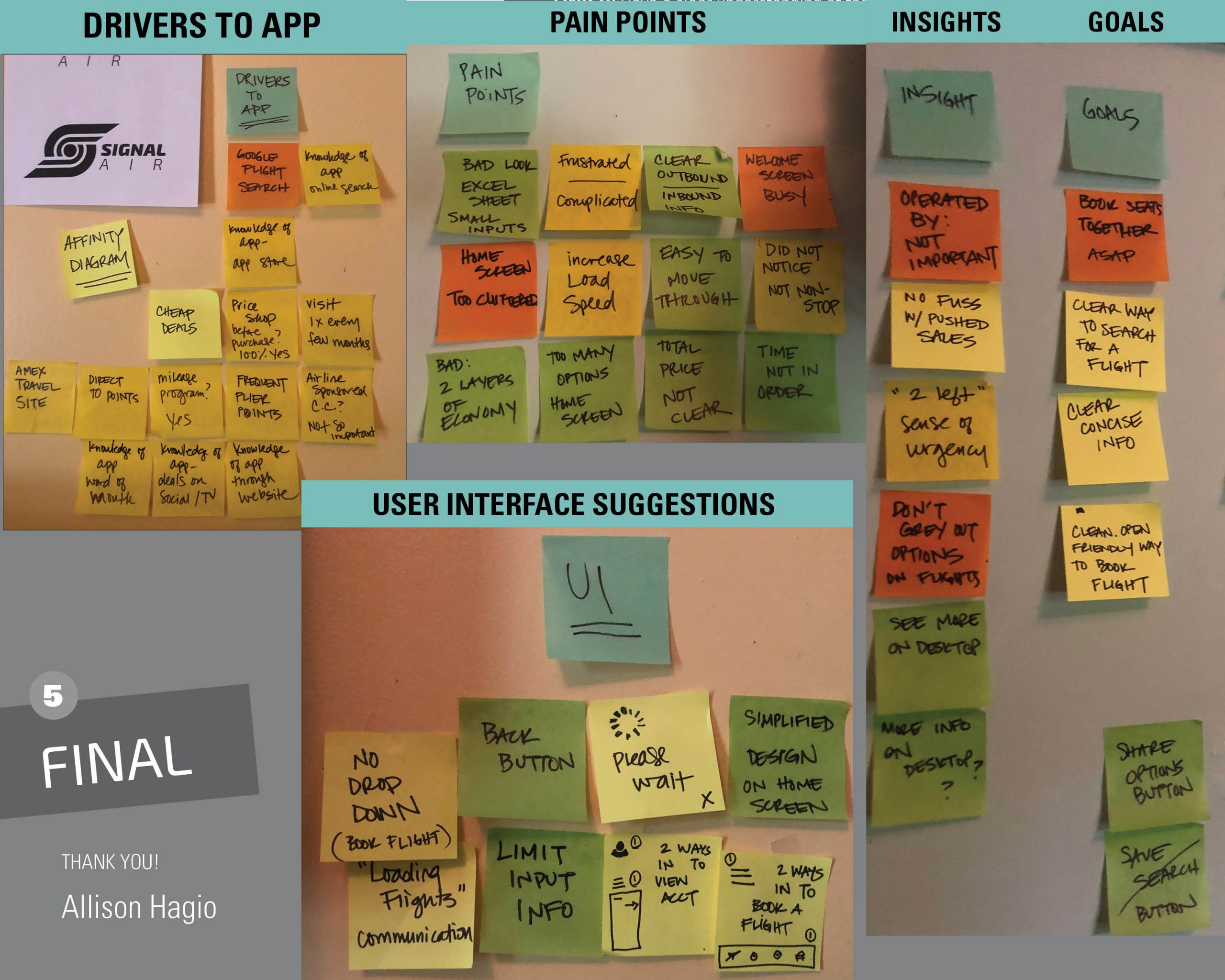 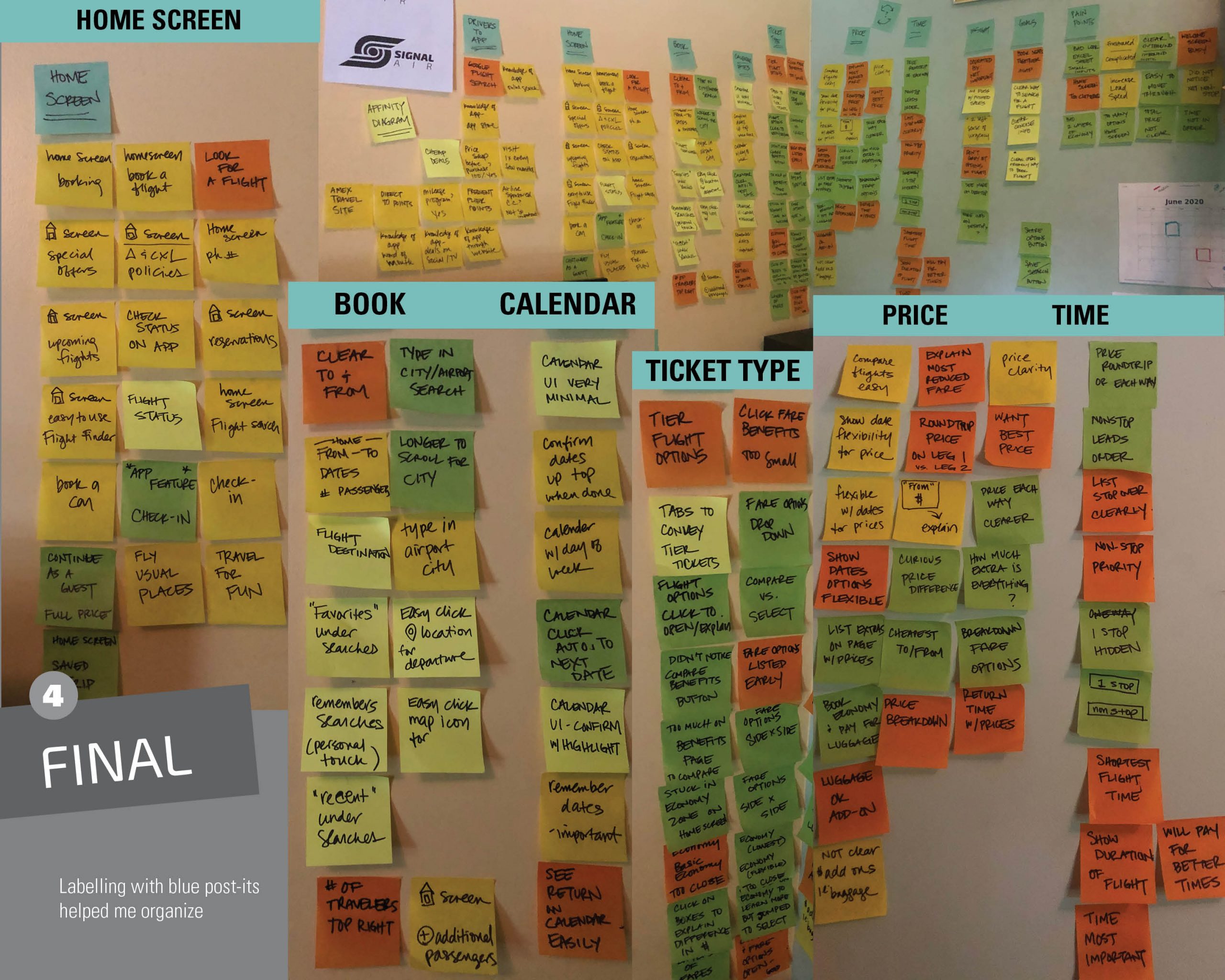 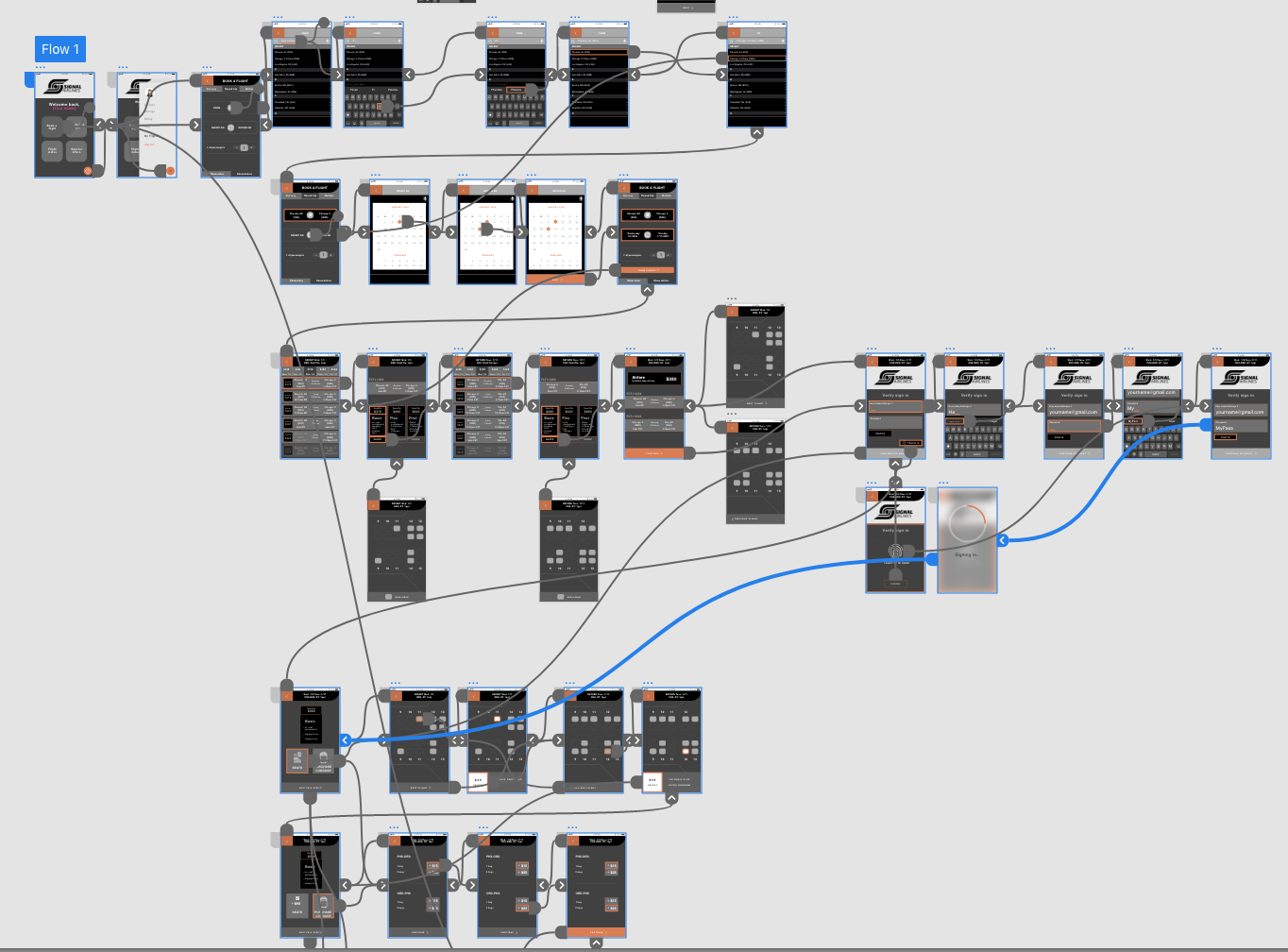 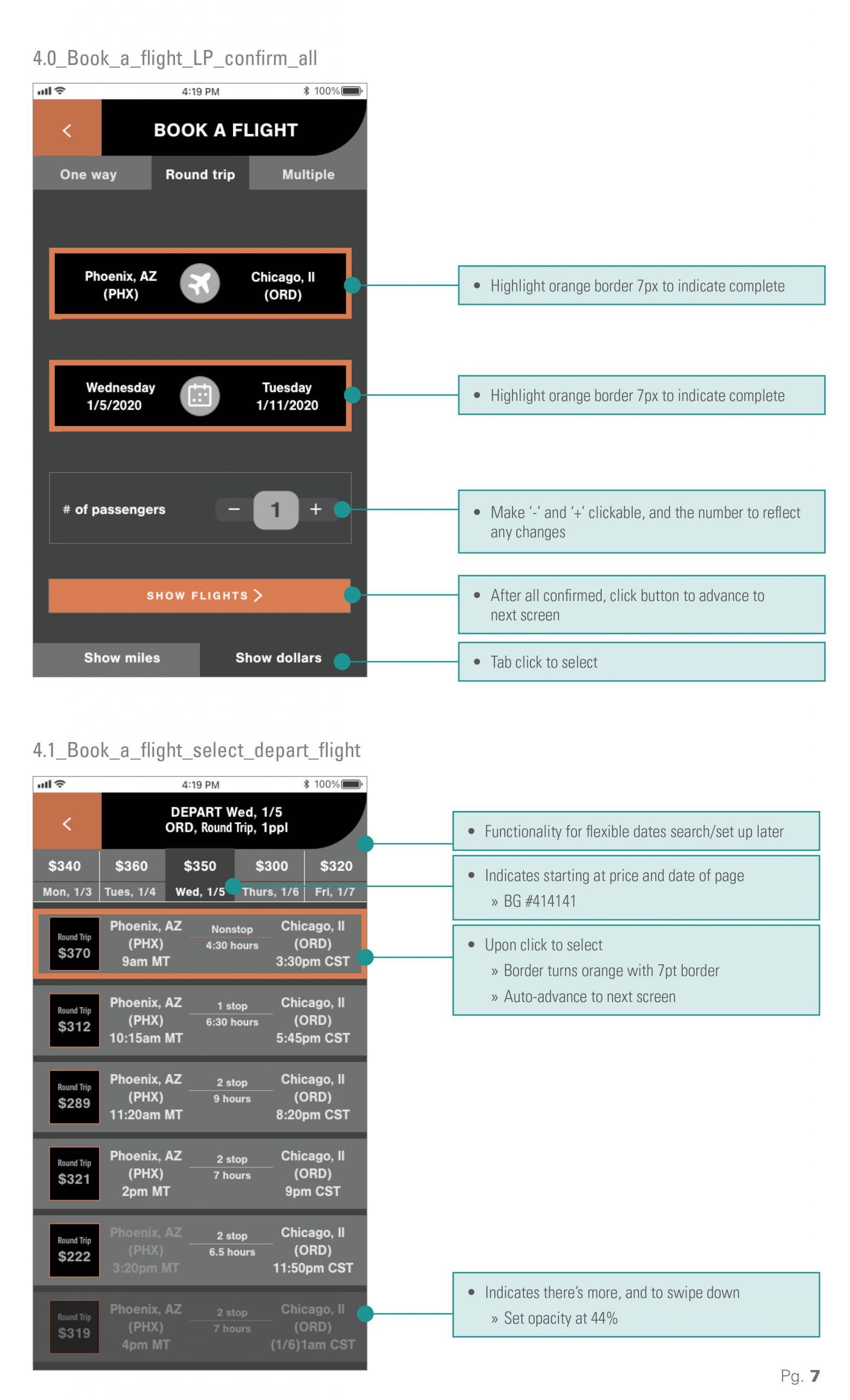 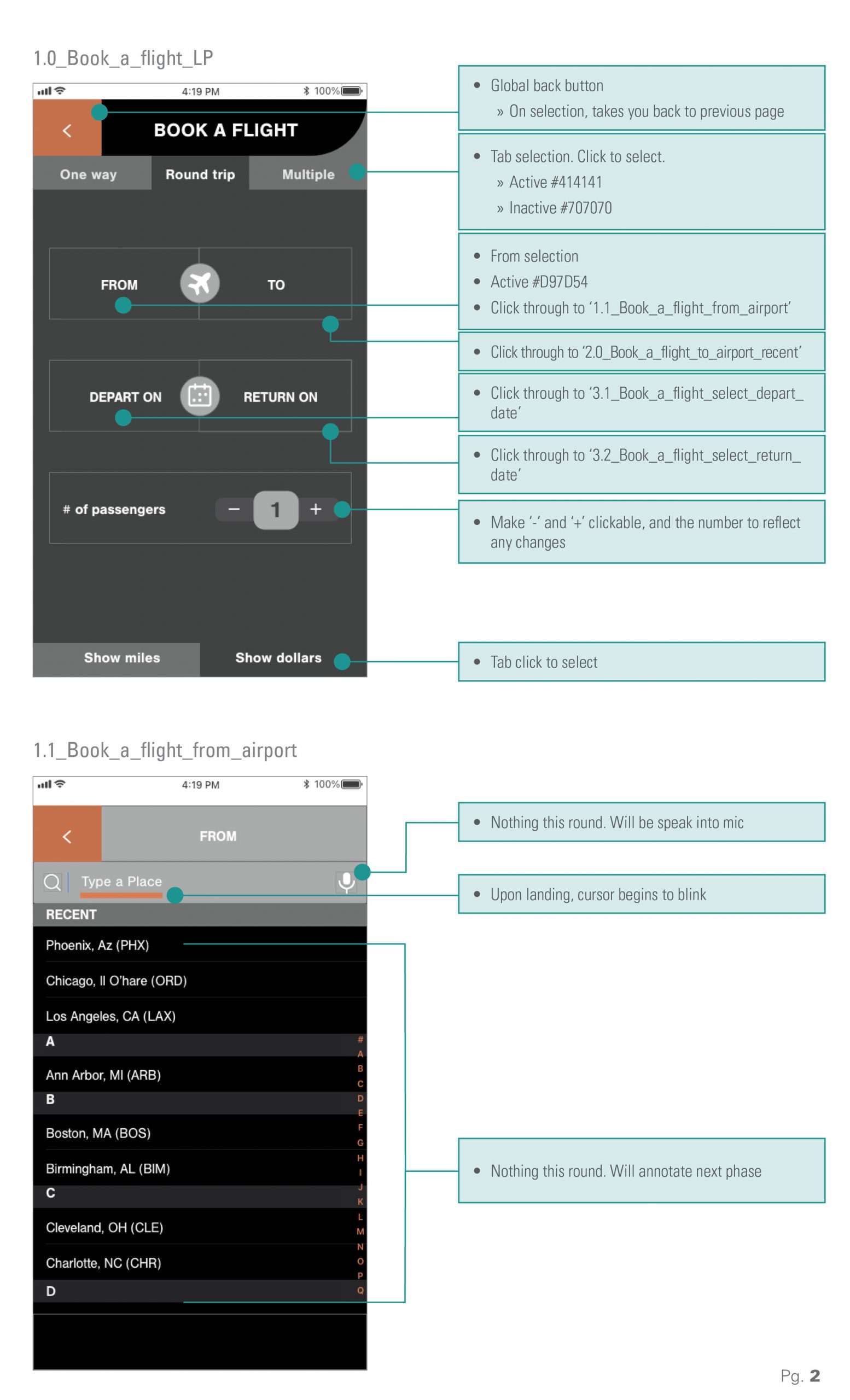 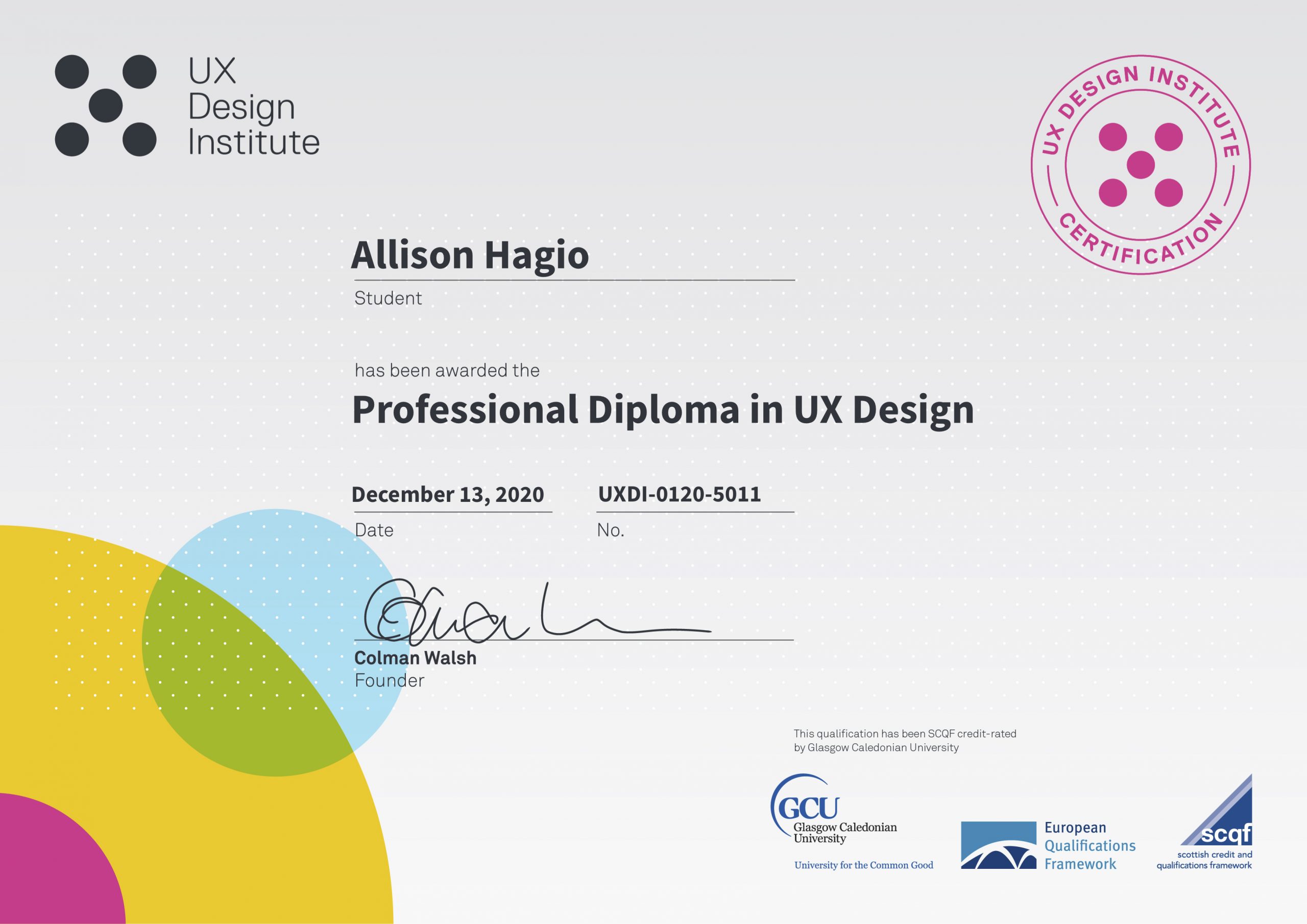 was to research and create a hi-fidelity prototype app for an airline. was to “book a flight” the easiest seamless way possible. I began with Benchmarking aka, pulling up existing apps, and marking up pluses and minuses on their app. Then I created an Online Survey through Survey Monkey to gather data from airline app users, asking questions to help me learn about thought and behavior. Then I watched 2 Usability tests, practiced Note-taking, gathered highlights from that. Then I conducted my own Usability test, 3 of them total, and interviewed, took notes and summarizes all of those to gather more research from actually seeing and recording behavior and thought process. Then I created an Affinity Diagram by “bucketing” all the thoughts and behaviors, clicks that I gathered from all the previous projects. And captured the beginning of a flow. Then I created a Journey Map, or Empathy Map–what the user thinks and therefore does. I created a Flow Chart using Lucid Chart software. Then I created a User Interface sketch to create the layout. Then built out the layout in Adobe XD, finishing with an interactive working prototype to test out even more. I then finished the program with a 120 question exam, passed and became certified by an accredited university. Here are all my projects that taught me so much about UX.

You don't have permission to register